“FREE SHIPPING ON EVERY SINGLE ORDER IN THE USA!             All Photographs made by Dennis Brack 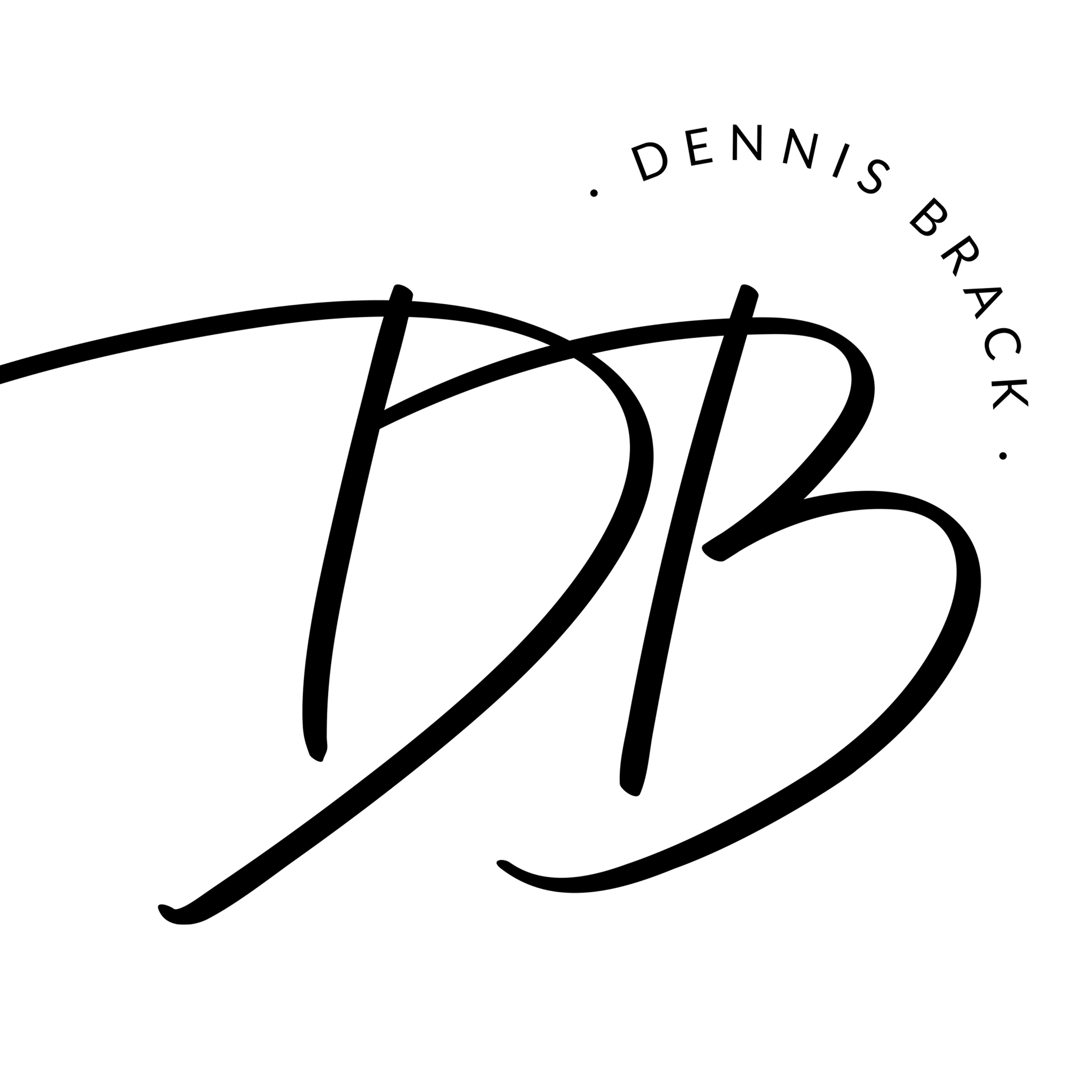 From President John  F. Kennedy to President Donald Trump to today, I have photographed the presidents of the United States.  .  Represented by Black Star ,my clients have changed through the decades: LIFE, NEWSWEEK, were  major clients over 54 years.   For TIME I averaged a picture a week in TIME for twenty-three years. My focus was on entertainers, world leaders, wars, heroes, dictators and important world events.  These photographs and a life of travel (which continues), plus an intense interest in people are represented in the Dennis Brack Gallery.  Please enjoy the photographs.

Mary Wallace, a DALLAS MORNING NEWS photographer, who ended up teaching high school chemistry kindled my interest and then followed  a parade of great photographers who I wanted to be just like. Some were old when I was young and others worked with me at stories all over the world.  We competed daily, but had a beer together at the end of the story.  I guess I love my profession because of the people I worked with.

The ability to adjust to new conditions is my most valuable technique.  If someone would have told me in 1960 that I would eventually be using my cameras without film, I would have told them that they were crazy,  Of Course, it happened.  When the magazines began to shrink in size, the ability to adapt to high quality annual report work was another example.  There are many.

A major story for Dennis Brack was the coverage of the first Gulf War. In one week Brack’s photographs were on the covers of TIME, NEWSWEEK,U.S.NEWS, PARIS MATCH, and many other magazines throughout the world.  Clients like the National Gallery of Art and major advertising agencies were important, but the White House News Photographers Association Life Time Achievement Award was my career highlight.

The presence of this badge signifies that this business has officially registered with the Art Storefronts Organization and has an established track record of selling art.

It also means that buyers can trust that they are buying from a legitimate business. Art sellers that conduct fraudulent activity or that receive numerous complaints from buyers will have this badge revoked. If you would like to file a complaint about this seller, please do so here.

This website provides a secure checkout with SSL encryption.

Your cart is currently empty.

This is only visible to you because you are logged in and are authorized to manage this website. This message is not visible to other website visitors.

Below, select which favorite lists you would like to save this product into.

This means you can use the camera on your phone or tablet and superimpose any piece of art onto a wall inside of your home or business.

To use this feature, Just look for the "Live Preview AR" button when viewing any piece of art on this website!

FOR STORIES ABOUT MY PHOTOGRAPHS

This offer is valid for NEW CUSTOMERS only!